Divinatory meanings of 2 The Universe

Manifestation of something – see the surrounding cards for clues. Emigration. The subject of the question.

Everything has its place. When things become displaced, they no longer function as they should, or they take on the characteristics of what should be there. The experience is of being lost or disorientated.

The Universe in the Elemental Positions

Manifestation of something in the past, remembered or not. The nature of the question, known or unknown to the querent. The Nigredo.

Desire for manifestation, dealing with the nature of the question.

Avoidance of manifesting something. Avoidance of spiritual development. The need to face whatever surrounds the Universe.

The Matter itself. Moving abroad. The End of a cycle.

The Universe and the Hebrew Alphabet

The letter Beth is related to Saturn, the heaviest and darkest planet – the opposite of Aleph, The Fool. The Universe represents the matter at hand – the non-self as opposed to the self of The Fool.

Beth means a house, that which encloses and defines our life. The Fool is freedom, unrestricted, free. The house is fixed, a representation of our roots and family. We tasted freedom with The Fool, but now we come back to earth, and it feels heavier, as we see how great our burden is.

My Father has many Mansions

Two is where the real work begins, but there is redemption as the Moon is the last of the alphabet, and completion of the work. Saturn is the slowest moving planet, while the Moon is fastest.

Virgo is the Virgin, the sign of work to improve, and the month of harvest.

Aleph and Beth both have strong feminine influences, Venus for The Fool, and Virgin for the Universe.

The Universe in Liber 231

Saturn is the slowest planet, ruling Capricorn and Aquarius in Winter.

Powers of The Universe in the Enochian Watchtowers

2 Pascomb: The Great Work. Compassion. Protection during the night. Patience and perseverance

67 Ronoamb: Works of Malediction and Death. Work accomplished, and reward thereof. The end of the matter

Alchemy of The Universe

Nigredo or Blackness is the key alchemical process of depression needed at the beginning of the process.

The alchemical stage that this Key represents is Coagulation. This occurs when all parts of the experiment are reunited and are brought back together as a solid or thicker substance when the liquid has evapo- rated. Applied to this Key we find that the formation of the figure is the substance in question, with the four Kerubics as the fixed aspect of the experiment. This can then be applied to the final stage of the Great Work bringing the resulting form into a solid, completed and exalted substance if done by heat, or a liquid if by cold. It is the Philosophers Stone, or Elixir of Life. 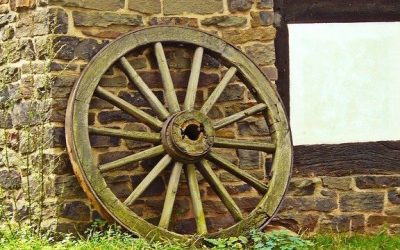 In the Middle Ages Fortune represents the fickleness of life; the richest, most powerful person could find himself in the gutter, penniless and friendless in an instant. Today we see Jupiter in a more optimistic light – things will get better. 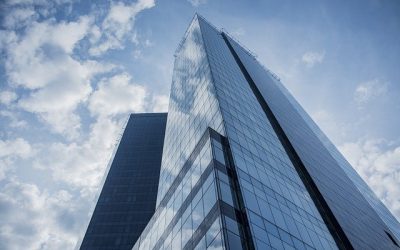 The Tower is depicted as hit by lightning and crumbling to the ground. Daleth means a door, the means for entering or leaving a room or building. The Martian energy breaks down structures. In the process of individuation this is breaking down of the family bonds that hold us back from being ourself. 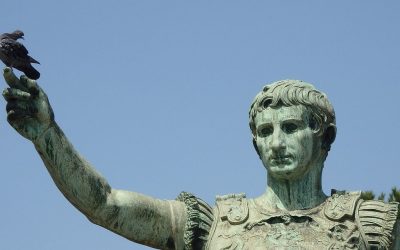 The Emperor is the father figure, any powerful person. It represents control and authority. 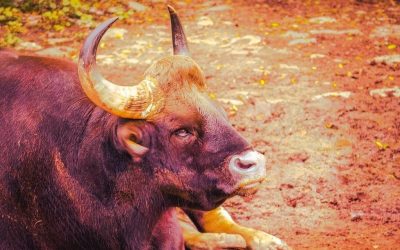