A Tarot reset is when you go back to the fundamentals of what the tarot is. I have done this countless times in my life. The herd instinct is particularly powerful in the tarot community – “facts” are restated over and over again in different books without ever questioning where these “facts” come from.

I do a tarot reset several times a year to re-assess what I think I know about the subject, discarding and re-integrating concepts as I go. Its a brutal exercise sacrificing my own sacred cows and assumptions, never mind what everyone else thinks.

This blog is an attempt to go beyond the statements, conjections, myths, beliefs, fears and wishful thinking that bedevils tarot. I retutn to the basis of tarot, which is, like astrology, a combination of the elements, planets, signs of the zodiac and numbers.

In other words, I strive to return to the roots, but also incorporate my own experiences and modern thinking, particularly the alchemical insights of Carl Jung.

Sexuality is all over the tarot. Lets face it, tarot readings are for adults. The main subjects in a reading revolve around relationships, money, work, and travel. Clients want to know about their love life in particular, and sometimes the questions are direct. Book a...

The Emperor and Empress as symbols of grief

Grief and the grieving process might be a strange indication from the Emperor and Empress. We normally see these Tarot cards as representing the Father and the Mother respectively. The Empress is also a good indicator for pregnancy, particularly if the Three of Cups,... 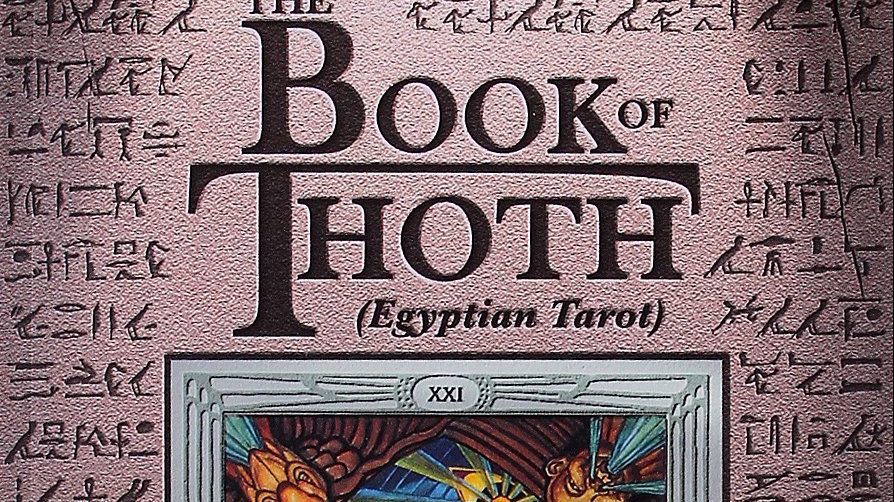 I set up a Facebook group to study and explore Aleister Crowley's Book of Thoth and the Opening of the Key tarot spread.

Tarot reset and the Sepher Yetsirah

Tarot is simply numbers and astrology, both ancient and universal concepts. The Sepher Yetsirah is a unification of Ptolemaic astrology and the numbers 1 to 10, the Tetraktys, so in one sense it is not saying anything new. The Sepher Yetsirah associated the 22 Hebrew letters with the 7 planets, 12 signs of the zodiac and 3 elements, the basis of the Major Arcana

Tarot and Tree of Life

Modern Tarot decks have forgotten the original order of the attributions in the Hebrew Alphabet through mistakes and misdirection over the centuries. The Kabbalistic Tree of Life was invented to “explain” the relationship between the numbers and the Hebrew letters, but this only serves Secret Socities.

The Tree of Life is not fundamental – it is a derivation. It has its place in understanding what Tarot “experts” are saying, but it is not necessary.

The problem is that everything Tarot related is seen through the distorting prism of the Tree of Life.

There are several systems that structure Tarot using numbers. Aleister Crowley explored them in his Book of Thoth

Astrology suffuses the Tarot, from attributions to making predictions. Many tarot readers have a limited understanding of astrology, which is a real shame. Another problem is that we need to separate out the Ptolemaic astrology from modern Western astrology.

My own Tarot Deck

The Tarot reset can best be described in my own tarot deck, which is work in progress.

I use the Opening of the Key tarot spread (OOTK) as an aid to study as well as in my professional tarot readings.

Alchemy was lost, but was revived by Carl Jung, who influenced Crowley’s Book of Thoth.

The Golden Dawn incorporated the Sepher Yetsirah and Ptolemaic astrology into the Tarot, but made significant changes to the structure.