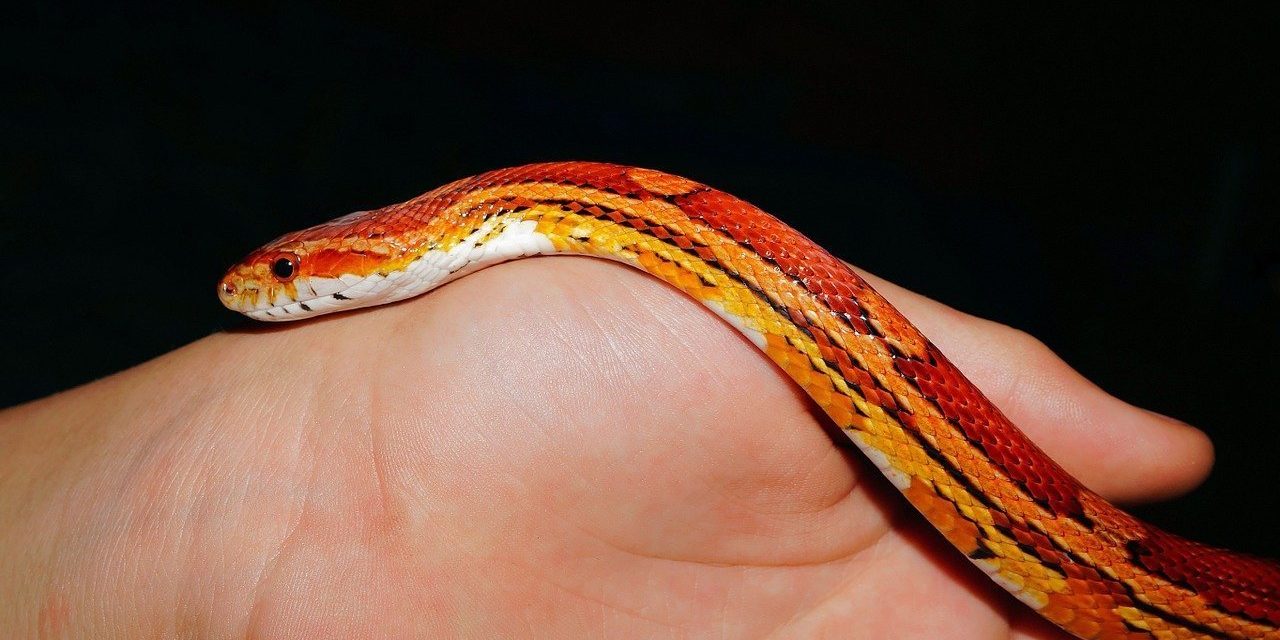 Divinatory Meanings of the Seven of Disks

Magical Image of the Seven of Disks

In the third face of Taurus ascends a man in whose hand is a Serpent, and a dart, and is the image of necessity and profit, and also of misery & slavery.

A polarity appears for the first time. Gain versus lost. Necessity is something required, indispensible.

Picatrix shows the potential for gain as well as loss, which has been glossed over in modern interpretations.

Astrology of the 7 of Disks

The third or cadent decan of Taurus ruled by Saturn from May 11th-20th.

Goetic Spirits of the Seven of Disks

The 59 spirit is named Orias, he is a great Marquiz and appeareth in ye forme of a Lyon, riding on a mighty horse, wth a serpents Taile, holding in his right hand 2 great serpents hissing, his office is to Teach ye vertues of ye starres and to know ye Mansions of ye planets, and how to understand their vertues, also he Transformeth men & giveth dignities and places [prelacies], and confirmations, & ye favour of friends & foes, he governeth 30 Legions of spirits, his seal is This, to be made & worne &c.

The 60th spirit is called Vapula, he is a great mighty & strong duke, appearing in ye forme of a Lyon, wth griffins wings; his office is to make men knowing in all handicraft proffecsions also in Phylosophy & other siences &c he governeth 36 Legions of spirits, his seal or Character is Thus made, and is to be worneas a Lamin &c.