31 – Eight of Swords: Knowledge but no Profit 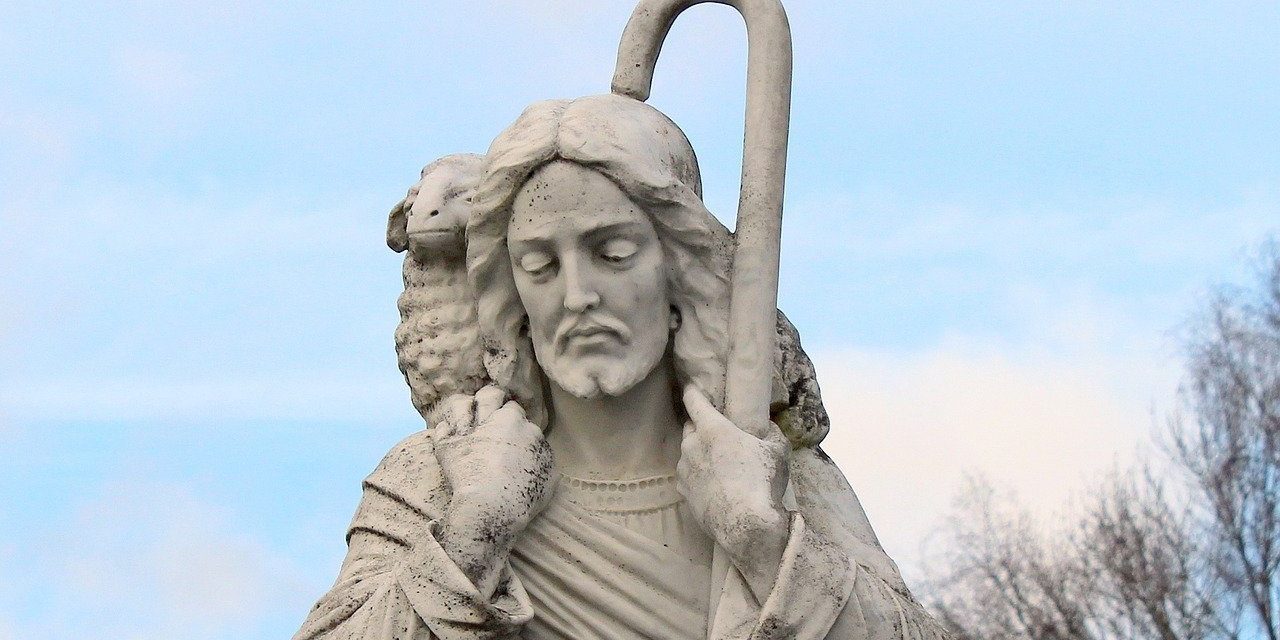 Divinatory meanings of the 8 of Swords

Magical Image of the 8 of Swords

In the first face of Gemini ascends a man in whose hand is a rod, and he is, as it were, serving another; it grants wisdom, and the knowledge of numbers and arts in which there is no profit:

Picatrix: “knowledge … in which there is no profit”, but nonetheless useful. The necessities of life are provided, allowing for cerebral indulgences and the arts.

Astrology of the Eight of Swords

The first face of Gemini is ruled by Jupiter from May 21st-31st.

Goetic Spirits of the Eight of Swords

The 61 spirit is called Zagan, he is a great king & president, and appeareth at first in ye forme of a Bull wth griffins wings, But afterwardss he putteth on humane shape, he maketh men witty, and can turne wine into water & Blood into wine, and also water into wine he can turne all mettals into Corne [coin] of that dominion ye mettles are of & can make foolls wise he governeth 33 Legions of spirits; his seal is Thus made & worne as a Lamin.

The 62d spirit is called Valac, he is a mighty great president & appeareth like a Boy wth angels wings, ridding on a 2 headed Dragon; his office is to give True answares of hidden Treasures, and to tell where serpents may be seene, wch he will bring & dilever [deliver, discover] to ye Exorcist without any force or strengeth, he governeth 30 Legions of spirits, his seal is This wch must be made & worne as a Lamin &c.