There seems to be a conspiracy between members of the various organisations created by Aleister Crowley and the Pagan Community to deny that Crowley had any interest in the Paganism. The truth, of course, lies somewhere in between.

When I first studied the Book of Thoth, I was hampered by the illusion it was Thelemic. Once I took a different tack, I made progress, especially when I looked at other philosophical systems. The O.T.O. knows the lack of Thelemic credentials in the Book of Thoth.

Pagans, on the other hand, have always been suspicious of Crowley’s involvement with Gerald Gardner, and have shunned the ‘Thelemic’ Book of Thoth. This is a pity, as there is so much pagan content within the cards. How many Pagans are aware that the prime deity of the Book of Thoth is not that Egyptian God, but Dionysus? Are they aware of the importance of Demeter in Crowley’s doctrine of Tarot? And of course, there is the Great God Pan to consider.

Pan in the Tarot

Crowley’s “The Tale of Archais” is a romance ‘to the White Maidens of England this Tale of Greece is dedicated’. The poem  evokes Pan in a pastoral setting that swiftly changes to seduction and passion, and mild Victorian erotica. At one point Aphrodite, walking through the woods meets Priapus! In the Book of Thoth, the Fool is represented by Dionysus. The Fool represents the totality of the doctrines Crowley is presenting in the Tarot. On the pagan angle, is the Green Man who “is a personification of the mysterious influence that produces the phenomena of spring”.

Crowley introduces Dalua, the “Great Fool of the Celts”. Later he turns to the Greek Gods, starting with Zeus Arrhentheleus, the Hermaphrodite, both male, and female. Dionysus Zagreus and Bacchus Diphues are treated together. Zagreus because he had horns, his mother is Demeter, and his father is Zeus. Bacchus Diphues is the representation on the Fool. Bacchus is dual-natured or bisexual, and he is the god of wine and ecstasy. While the Book of the Law is liberally quoted, do not lose sight of the fact that Crowley intended his Tarot to represent all doctrines. 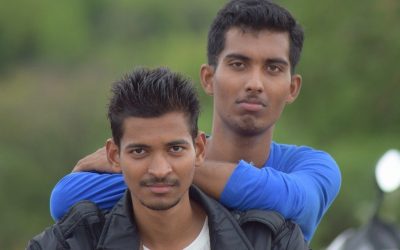 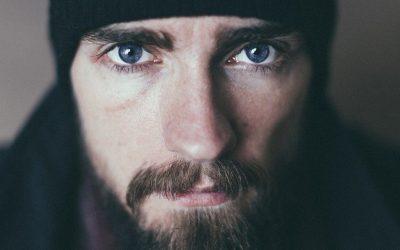