Magical uses of the Tarot 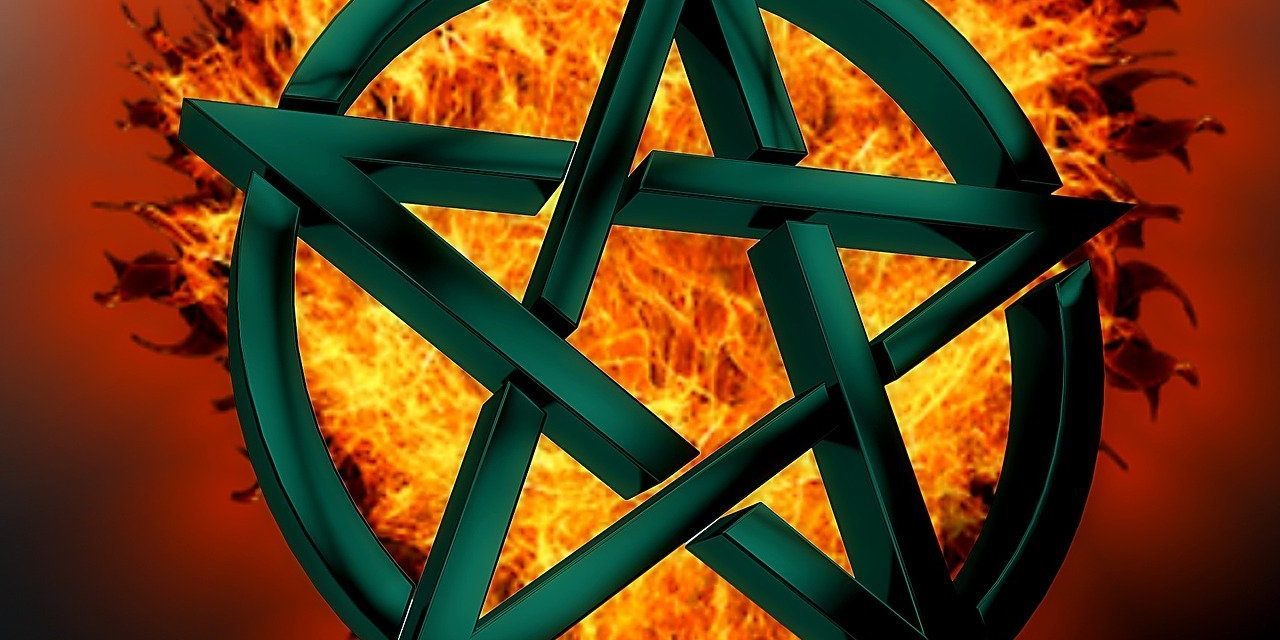 Magical tarot helps you do magical rituals. The problem is that the Kabbalistic structure of the Tree of Life kills the magical powers of the Tarot. When the Tarot is divorced from the Tree it has tremendous potency, but few practitioners and magicians have developed the Tarot

On Supertarot the Tree of Life rarely appears, for good reason, and some of the arguments were developed in my book The Tarot and the Magus, which records the spontaneous appearance of the Goetic Spirits (who are actually the Jinn) as a result of working on the Opening of the Key Spread.

Recently, I found out I was under magical attack by people using the Tarot. I was impressed that anyone had got their act together to do such a thing, so full marks to them. The attack was not that strong, and it took a few seconds to figure out what happened, and to do deal with it. So how was it done? I reckon the perpetrators have been studying this website and my book, but with a twist.

My colleague saw the Knight of Wands very clearly in relation to my ‘problem’, so if in the course of your healing work, or magical work to deal with a spiritual or magical situation, you get an image of one or more of the Tarot unbidden, it could be that Magic is at work.

Why the Knight of Wands?

The old meaning of the Knight of Wands is departure, resulting in a separation, so we can speculate that the perpetrators wanted me to leave or separate from something. One separation is death, but it is more likely they wanted me to leave the Tarot, Supertarot, or some other aspect, perhaps being a Punditt.

Being a generous soul, I would like to help to make sure people can do Magic Tarot properly. Once you realise that Magic does not use the Kabbalistic System, you have to find another way, and the clue is in my description of the Knight of Wands above – using old meanings of the cards that are probably not familiar to modern readers. For the Minor arcana in particular, this means using the decanate system going back to Picatrix. My researches suggest that the magicians did not work traditional magical techniques, so full marks to the perps!

Below I list suggested magical uses of the Tarot. Some will be fairly obvious, particularly with the Major Arcana, but otherwise they are derived from traditional sources, not Liber 777. Paul Huson’s Mystical Origins of the Tarot was useful in compiling this list.

Death. Cancellation of a project.

Poor timing. Missing an important event by being early or late. Inability to cope with situations.

A difficult situation that does not change. Depression.

Forever seeking what cannot be known or attained. Failure, mediocrity.

Plowing, sowing, building and earthly wisdom. (Note that this is at odds with the evil associated with Geburah).

Power, nobility, rule over people. Influence over others.

Many thoughts leading to worry. Misery, wandering around in search of money and food.

Seduction either by ideas or through sexuality. A Mata Hari

Poverty, anxiety, grief. Inability to come to terms past loss and failure. Mourning

A gentleman. A bachelor. Single man.

Part of the success of this magical tarot system is deception – even if you spot the use of a particular tarot card, you may still be fooled because you are not necessarily seeing the same meaning as the magician. I am purposely not presenting the actual techniques, partly because the people I uncovered using this system may learn and do the job better, but also if you have the knowledge you will be able to work it out for yourself.

One of the biggest mistakes in performing magic against someone else is to be caught. It will be interesting to see if this system develops into something more useful.