Number games in the Major Arcana

The best way to see this is in the Book of Thoth on page 278, which has a table of the Major cards. The columns of interest are:

There is one extra column that is implicit – the order of the cards. As an example let’s take The Fool card. The Fool is the first (implicit) in the sequence, numbered Zero with the attribution of Aleph, numerical value of 1 with the Key Scale of 11. In other words, depending on the situation the Fool is either first, zero, 1 or 11. Those numbers appear elsewhere in the table as  I The Magus (1 printed), and XI Lust (11th). It is this ambiguity that allows the likes of Kenneth Grant to play all kinds of number games and play with Gematria, although of course he was foreshadowed in Crowley’s Book of Lies.

The convolutions that can take place are seen in the Adjustment card, which is 9th, numbered 8, with Lamed 30. This connects it to the Hermit card (8) and the Sun 30 on the Key Scale.

When we look at the big picture of this table, there is something striking, for tarot students believe that attributing the letters of the Hebrew Alphabet to the cards is primary, but only the first column is in numerical order – the Numerical Value and Key Sc ales show a rather more random pattern. Although this table is in Crowley’s Book of Thoth, it is derived from Liber 777 used by the Golden Dawn Adepts, including A.E. Waite. As an example, while Crowley transposed the Emperor and the Star card he did not change them in the sequence – it is OK to change the alphabetical attributions but not the order.

Of course, that did not stop the Golden Dawn from transposing Adjustment (Justice) and Lust (Strength), and notice Crowley felt the need for renaming them both. 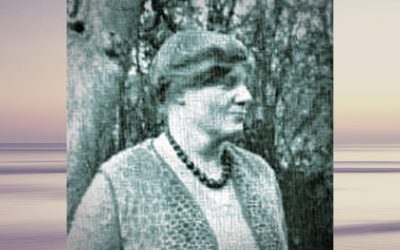 Dion Fortune took a keen interest in the progress of Crowley’s Thoth Tarot. She visited him in Hastings with Frieda Harris to examine the artwork. Crowley dedicated a copy of the Book of Thoth to her. Dion Fortune was a true fighter, working magically to defeat... 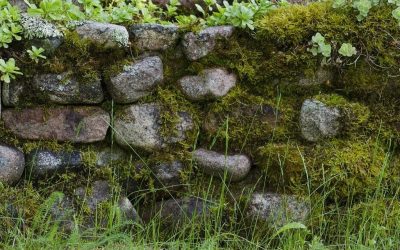 Imposing your will on someone or group of people is all about making the victim's world smaller, trapping them in a structure or system that limits their outlook. One way is to impose your will is make them believe they have no choice or they have to act in a certain... 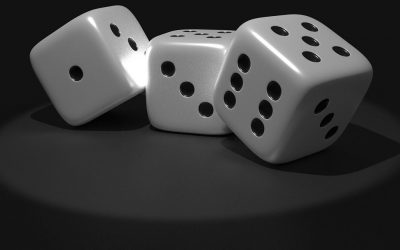 What is the correct order of the Major Arcana? It is a subject that upsets a lot of people. I have views about it too, but now is the time to re-assess what the order is about. Does the Fool belong at the beginning or the end of the sequence? Should The World be at... 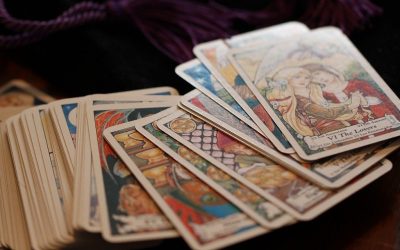 What would tarot look like in a post Tree of Life Age? This is a question I ask myself a lot. There is a total unquestioning blind belief that the Tarot is wedded to  the Tree of Life (ToL), without any proof whatsoever. The pervasive,, and to me iniquitous...