Divinatory meanings of the Knight of Wands

An aggressive or confident man. A leader

The Beginning of a project.

Powers of the Knight of Wands

Exploring the Spirits of Fire.

The spirits of ye 4th Angle are Nine, Mighty in the firmament of waters: whome the first hath planted a torment to the wicked and a garland to the righteous: [g]iving vnto them fyrie darts to vanne the earth and 7699 continuall Workmen whose courses viset with cumfort the earth and are in government and contynuance as the second and the third. Wherfore harken vnto my voyce: I haue talked of you and I move you in powre and presence: whose Works shalbe a song of honor and the praise of your God in your Creation. 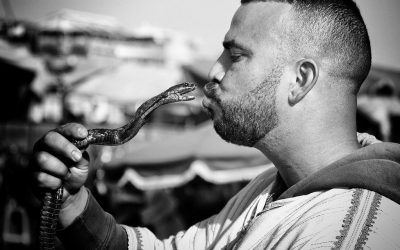 Divinatory meanings of 8 of Wands Swiftness Magical Image of Eight of Wands In the first face of Sagittarius ascends the form of a man armed with a coat of mail, and holding a naked sword in his hand; the operation of this is for boldness, malice, and liberty: Mercury... 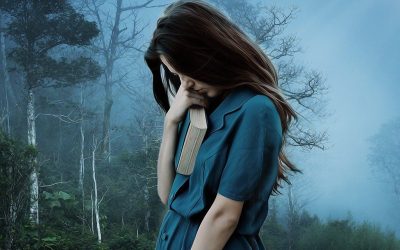