Alchemy and the Tarot

While the focus in the Golden Dawn and Thelema is on ritual, Alchemy also played an important part. However, since the 17th century, along with traditional astrology, the Art of Alchemy lost its importance due to science, while Secret Society’s grew in importance.

Aleister Crowley was heavily influenced by his contemporary Carl Jung in the designs for the Lovers and the Art cards which should be read as a pair. Carl Jung realised that the experiences of his patients were similar to those of the alchemists, and over his life he amassed the largest collection of alchemical literature.

The goal of Alchemy is the Great Work, a recurring phrase in Crowley’s writings. As Tarot readers we are familiar with symbols, but Jung saw the deeper processes of Individuation at work.

The Tarot Workshop on Sunday 8th November via Zoom focusses on Alchemy and the Tarot where we will start the exploration of Alchemy and what it means to us. 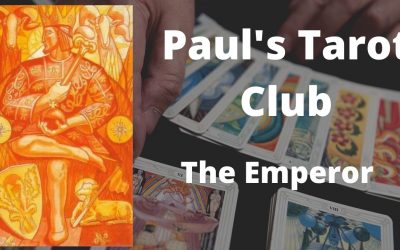 This week we discuss The Emperor, consort of The Empress, subject of last week. There is a big problem with The Emperor as Crowley transposed it with The Star card - its complicated. I will take you through the process, and we will see if he got it right or not.. Shop... 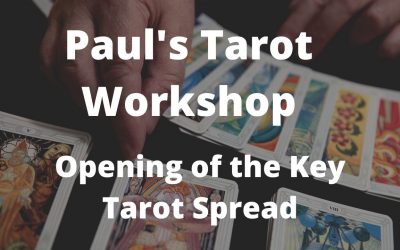 Opening of the Key Tarot Workshop

The Opening of the Key Tarot spread created by the Hermetic Order of the Golden Dawn and presented in Aleister Crowley's Book of Thoth is the most powerful system of tarot and magick. The OOTK is still a mystery, but it is easy to learn and use in readings, even for... 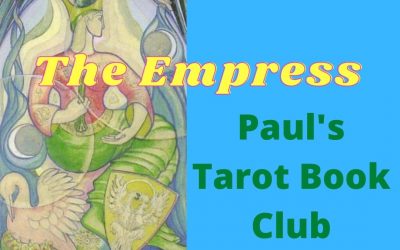 The Empress is the Many‐throned, many‐minded,many‐wiled, daughter of ZeusBook of Thoth She is the Gate of Heaven in the Supernal Triangle. You would think that this card is straightforward, but it's not! 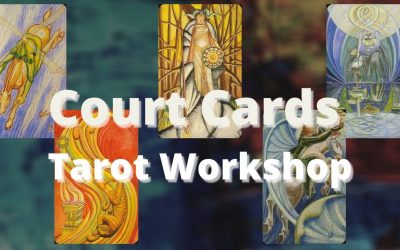 The Court Cards is the next topic for the Thoth Tarot Workshop on Sunday 15th November 7pm UK time on Zoom. Many Tarot students struggle with the Court Cards, what they represent, and their astrological attributions - it is all very confusing. In this worksihop we...