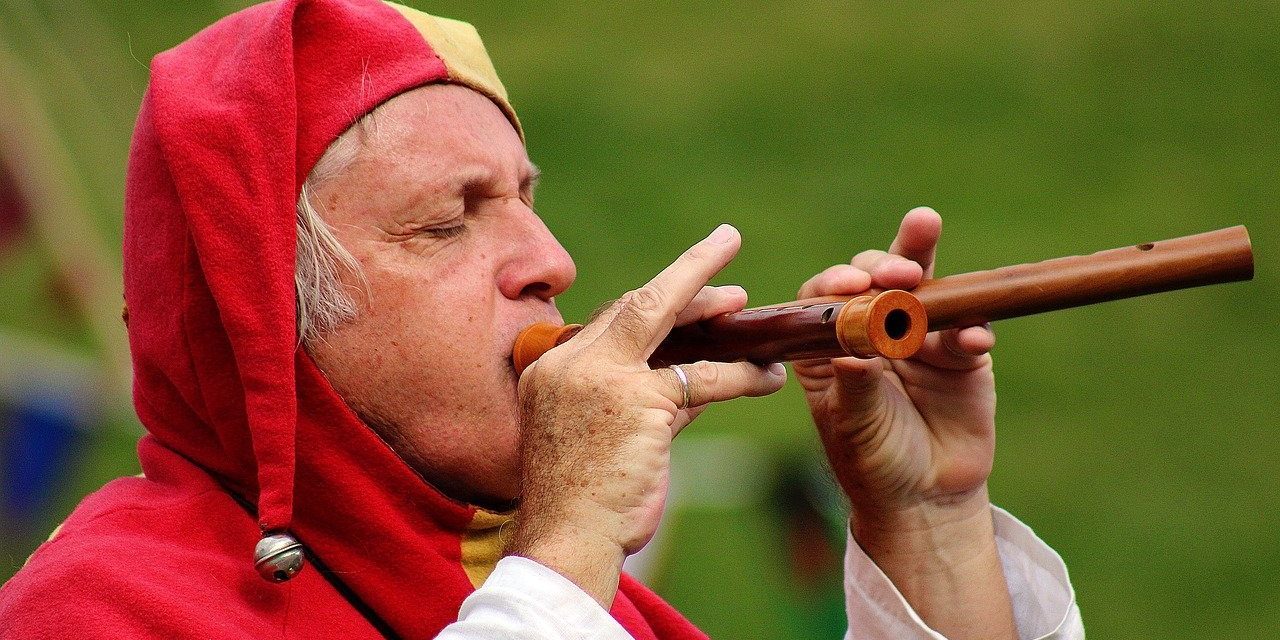 Divinatory meanings of the 9 of Swords

The Magical Image of the Nine of Swords

In the second face  of Gemini ascends a man in whose hand is a Pipe, and another being bowed down, digging the earth: and they signify infamous and dishonest agility, as that of Jesters and jugglers; it also signifies labours and painful searchings.

For the first time we have two figures creating a polarity. A man with a pipe, and a man digging, bowed down. Both suggest searching, he holds the pipe, contemplating his “pipe dreams”, while the labourer excavates the Earth. Both are investigating the unconscious.

The comedy of clowns is rooted in cruelty in some form.

Astrology of the 9 of Swords

Goetic Spirits of the Nine of Swords

The 63 spirit is called Andras, he is a great Marquiz appearing in ye forme of an angell wth a head like a Black night Raven, ridding upon a strong black woolf, wth a sharpe bright sword flourishing in his hand, his office is to sow discords, if ye Exorcist hath not care he will kill him and his fellows, he governeth 30 Legions of spirits his seal is Thus to be [made, and] worne as a Lamin before [thee] on your Breast.

The 64th spirit is named Flauros, he is a great duke, and appeareth at first like a mighty Terrable and strong Leopard but afterwards at ye command of ye Exorcist he putteth on ye shape of a man wth fiery Eyes and a Terrable Countenance; he giveth True answares of all Things past present & to come, but unless he be commanded into a [the] Triangle, he will Lye in all those things and deceive or beguile ye Exorcist in other Things or Buisness [sic], he will gladly talke of divinity, and of ye Creation of ye world, and of his and all other spirits fall [falls], he destroyeth and burneth those That are ye Exorcist [Exorcist’s] enimies if he Requesteth it, and will not suffer him to be Tempted by any spirit or otherwise; he governeth 36 Legions of spirits, his seal is Thus to be made, & worne as a Lamine &c.